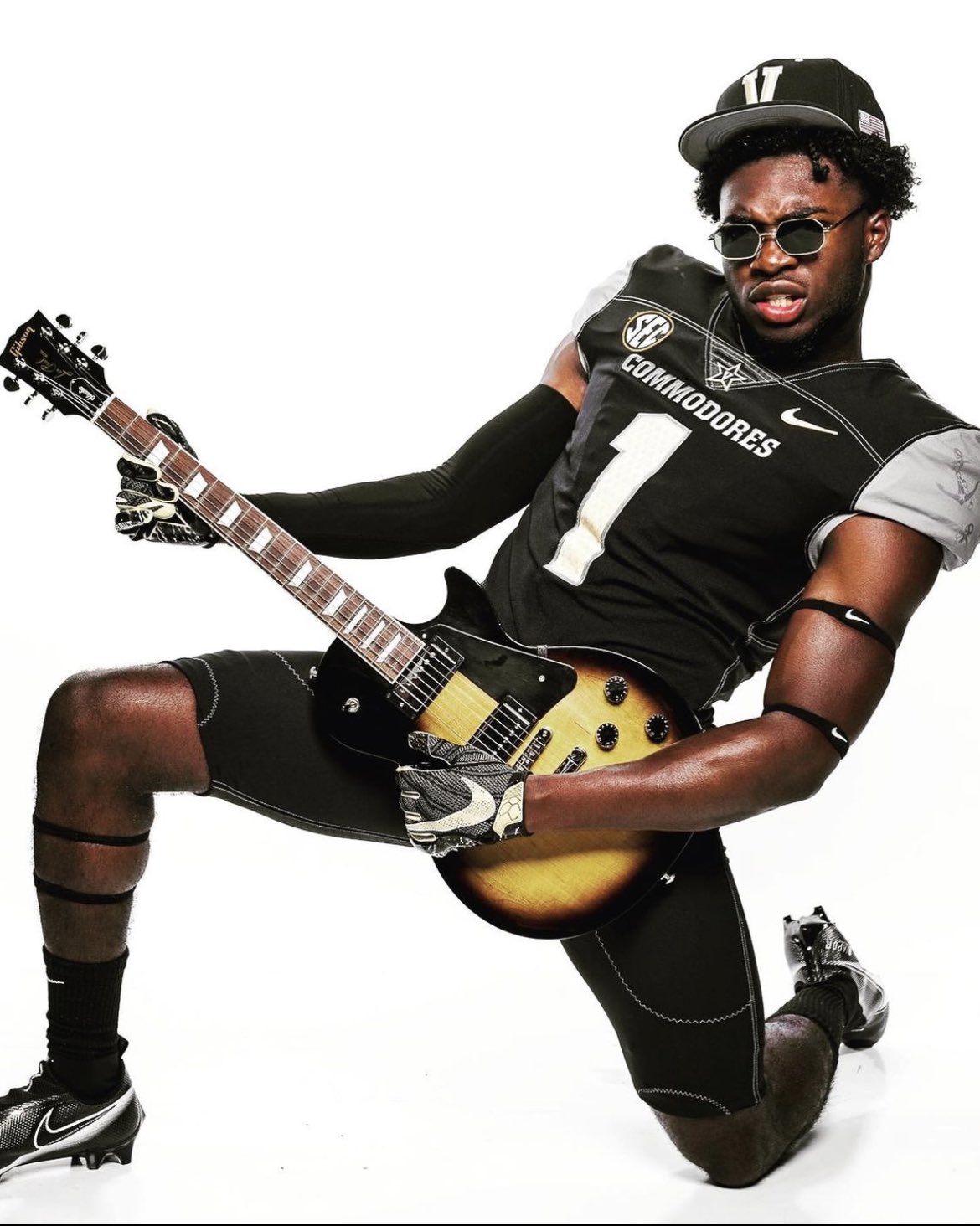 Recently the growth of football in Canada has come public. A number of Canadians have now made it across the border to the NFL and the NCAA to pair with the talent that has stayed in the country with the CFL and CIS which has helped give the younger generation of football players in Canada the idea that they can make it in the sport. One young athlete from Montreal, Quebec, Canada that is on his way to do major things in the game of football is Kenzy Paul. Paul, a 6-foot-1 defensive back announced his commitment to Vanderbilt University this week, just weeks following Edwin Tara-Kolenge’s decision to play at Boston College in 2022. Tara-Kolenge, like Paul is from Montreal and is a perfect example of the evolution of football talent in Canada. Talking about the talent he has surrounded himself with and the growth he’s seen in the group Kenzy Paul said, “It is amazing to see the amount of guys getting opportunities from Canada and they all deserve it. We all work super hard and overcome so many obstacles to get to the highest level possible and I have seen it with some guys I play with and I’m looking forward to seeing the talent continue to grow.”

Paul’s decision to go to Vanderbilt University comes just a month following his visit there and that was what sold him on being a Commodore. “At the visit I had a crazy good connection with the coaches and what stuck out to me the most is that they have bought into winning.” Paul explained, “At first when I started my recruiting process I just wanted to go to a school and win. I didn’t think of Vanderbilt of a school I’d go to but I realized that the decision should come down to where you fit the best and where you can actually see yourself being. Vanderbilt hasn’t won a lot recently but they have a new coaching staff and the players have really bought into the winning culture that they are building and I want to win with them.”

After spending time with Tennessee’s McCallie School Paul has earned 3 stars and his decision to commit to Vanderbilt goes over Duke, and Cincinnati who were his other top options alongside other offers he had in Tennessee, Ole Miss, Indiana, Penn State, Virginia, Michigan State, Tulane, Toledo and Missouri. He said, “I’m very excited to be committed to Vanderbilt. I am going to continue to work my tail off and when I hit the field the fans can expect the best from me.” Paul, despite being able to play both receiver and defensive back is expected to suit up on defence at defensive back for the Commodores in 2022.